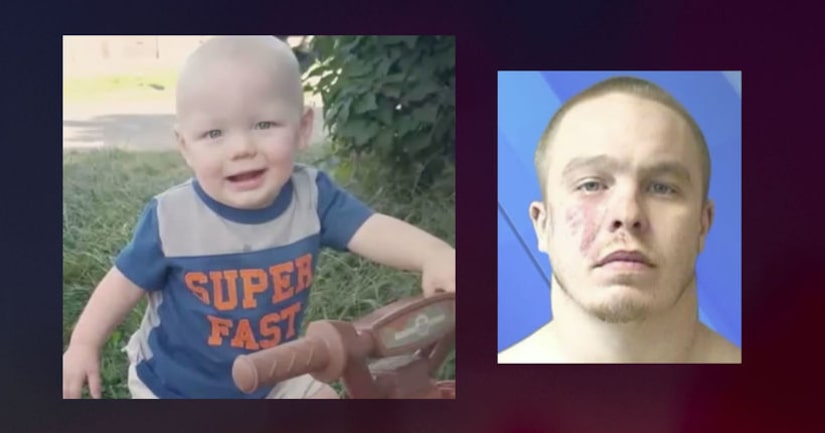 ANDERSON, Ind. (WXIN) -- A Madison County jury found Dylan Tate, 28, guilty on all counts including murder, neglect of a dependent resulting in death, molestation, operating a vehicle with a BAC greater than .15 with a passenger and operating a vehicle while intoxicated. Phase 2 of the trial is moving forward because life without parole is being considered.

"There's this sense to try to feel good about what happened today," Madison County Prosecutor Rodney Cummings said. "But there really isn't anything good about that. This poor child went through hell and died. [Dylan Tate]'s going to pay a price but that child's never coming back."

Jackie Haines, Harlan's father, said this is only the beginning of his quest to get justice for his son.

"I'm happy with the jury's decision but Harlan's fight's not over," Haines said. "He doesn't have a voice and I have to be that now."

Jennifer Harris, Harlan's mother, faces charges in this case. She will have a trial at a later date.

"Clearly the mother whose primary responsibility was to protect that child, she didn't," Cummings said. "Her testimony at trial was that she was covering up for Tate after she learned her baby was dead."

Cummings is hopeful Tate will spend the rest of his days reflecting on what happened. FOX 59 previously reported the toddler died back in February 2018 after Tate reportedly crashed his car with Haines inside on the way to the hospital. They eventually made it to Community Hospital.

According to medical professionals at the hospital, Harlan was in respiratory arrest, his pupils were dilated, he had extensive bruising on his body, and went into cardiac arrest. A partial napkin or paper towel was found in his airway. Doctors told police the injuries weren't consistent with a motor vehicle accident.

"What happened to that child is horrific, and unimaginable," Cummings said. "It's chilling to think what that poor child went through." 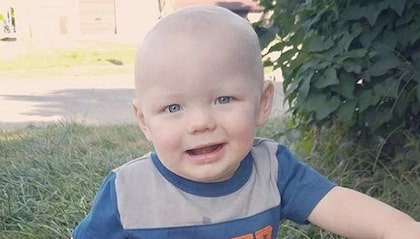