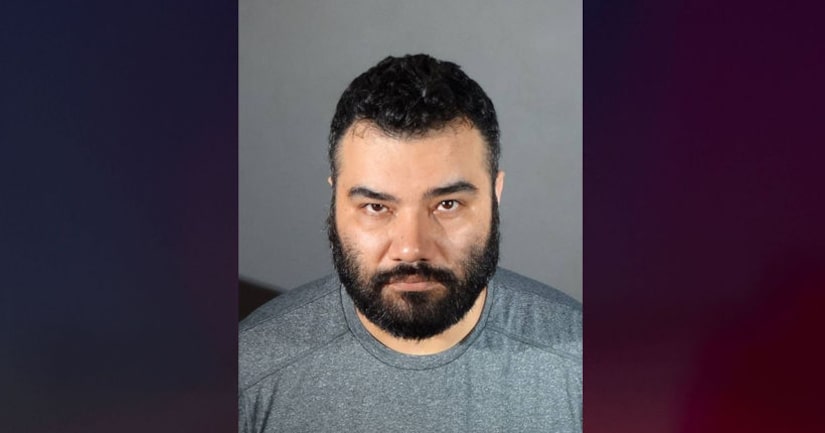 Police started investigating the employee after receiving reports of a staff member at the school inappropriately touching a student on April 5, authorities said.

The victims were described as four boys aged 10 and 11.

Ayon faces six felony counts including one count of oral copulation or sexual penetration with a child 10 years or younger, two counts of continuous sexual abuse and three counts of lewd act upon a child under age 14, the L.A. District Attorney's Office said.

He entered his plea at his arraignment Thursday at a Torrance courthouse, the DA's Office said.