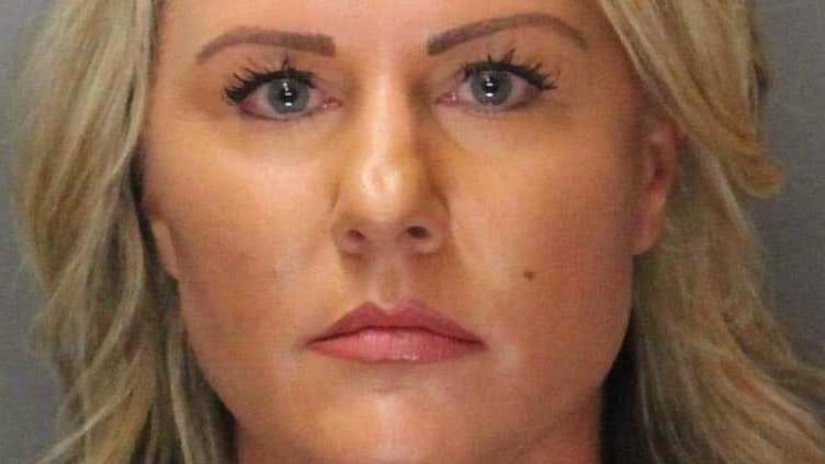 SACRAMENTO, Calf. -- (KTLA) -- A Sacramento County sheriff's deputy has been arrested for allegedly having sex with a 16-year-old boy.

Authorities say 44-year-old Shauna Bishop of Citrus Heights turned herself into Folsom police on Thursday. She was booked and later released.

An investigation began in May and authorities had obtained an arrest warrant. Bishop could face charges of child molestation and unlawful sex.

It's unclear whether she has an attorney.

Bishop is a five-year veteran of the Sheriff's Office. She's been on paid leave since the investigation began.