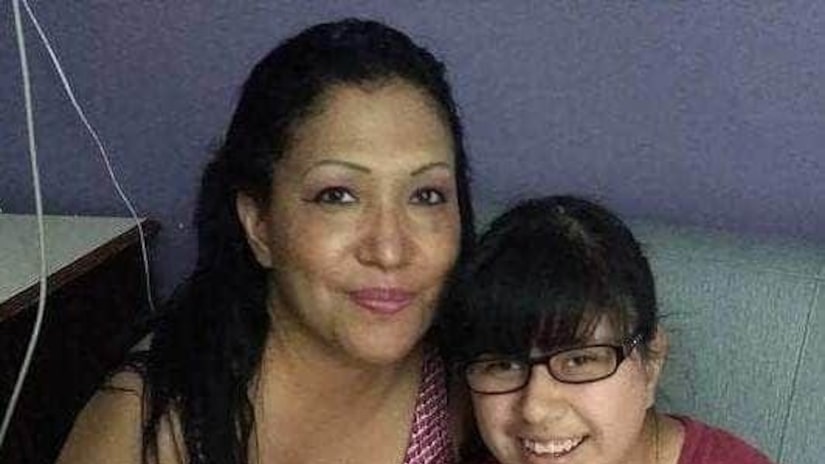 HUNTSVILLE, Ala. -- (WHNT) -- A judge is urging prosecutors to keep the case moving forward against two men charged in the grisly killing of a Madison County woman and her granddaughter.

Yoni Aguilar and Israel Palomino are both charged with two counts of capital murder in connection to the deaths of Oralia Mendoza and Mariah Lopez.

It has been almost a year to the day since Israel Palomino was arrested. Thursday he appeared in court because his attorney would like to review documents from his time in jail. But during the hearing, the judge expressed to the prosecution that she doesn't want this case to get tied up as it waits to go to the grand jury.

The district attorney explained that due to the magnitude of the case, a year isn't an extended amount of time to prepare to move the case forward.

Since this is a capital murder case, Israel Palomino must be present all of his hearings. Thursday he was walked to the courtroom in shackles. He has been in the Madison County Jail since his arrest.

In early June, Oralia Mendoza was reported missing and law enforcement was told she may be in danger.