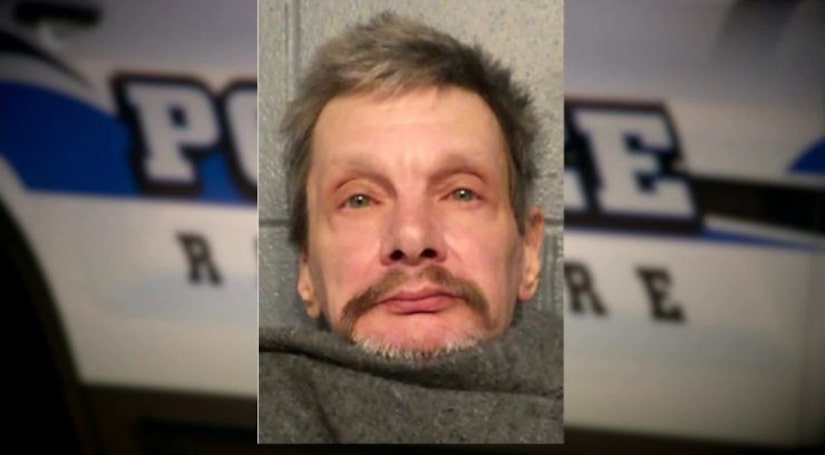 RAYMORE, Mo. (WDAF) -- A Cass County man is behind bars, accused of kidnapping a little girl, and police say the incident happened in broad daylight.

Police say the 7-year-old girl was playing with two siblings on Foxridge near 58 Highway, when a 59-year-old man grabbed hold and took off. Thankfully one of her sisters knew exactly what to do.

"A police officer came and told us the situation, and my husband and I were both just blown away," a neighbor said.

Incredibly, the 7-year-old's sister had good instincts. The 12-year-old ran inside and told her dad that an older man had grabbed her sister "by the arm and drug her away" from their home.

"Kudos to her for doing that because there are some kids who would just get terrified and freeze. So it's awesome she was able to run in and tell her dad," the neighbor said.

The children's father ran after that man, now identified as 59-year-old Eric Kary of Raymore, and grabbed his little girl "while pushing the suspect away" then called police.

He gave them a good description of the suspect, but police weren't able to find him for more than an hour until the mother, who spoke to FOX4, came home.

"Honestly if it wasn't for me going out that early in the morning, noticing what that guy was wearing, nobody would've noticed," she said.

She recognized Kary, who she often sees walking through the neighborhood.

"I about died. I mean, he's literally right next door," the neighbor said.