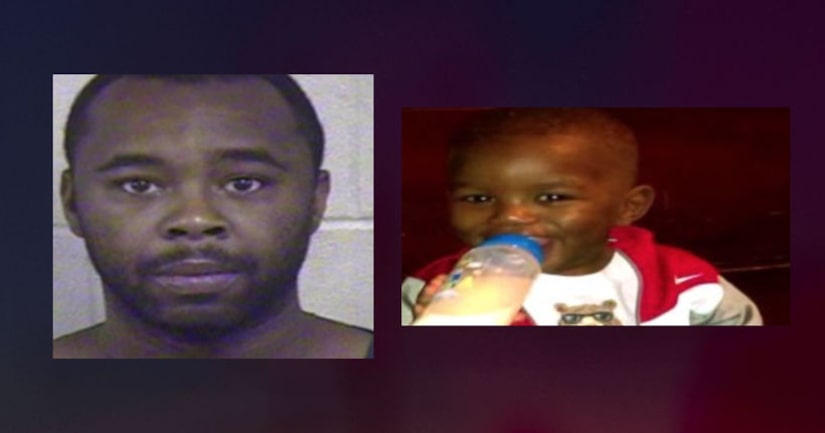 KANSAS CITY, Mo. (WDAF) -- A Kansas City man will spend over two decades behind bars in the beating death of his girlfriend's 1-year-old son.

Nathaniel Littlefield pleaded guilty to involuntary manslaughter and two counts of child endangerment in the death of Messiah Henderson.

On Thursday, a Jackson County judge sentenced Littlefield to 7 years on each count, which will run consecutively, meaning Littlefield will have to serve them one at a time for a total of 21 years in prison.

According to court records, the victim's mother came home on May 29, 2016 to find her son unresponsive. Messiah Henderson had been in the care of Nathaniel Littlefield.