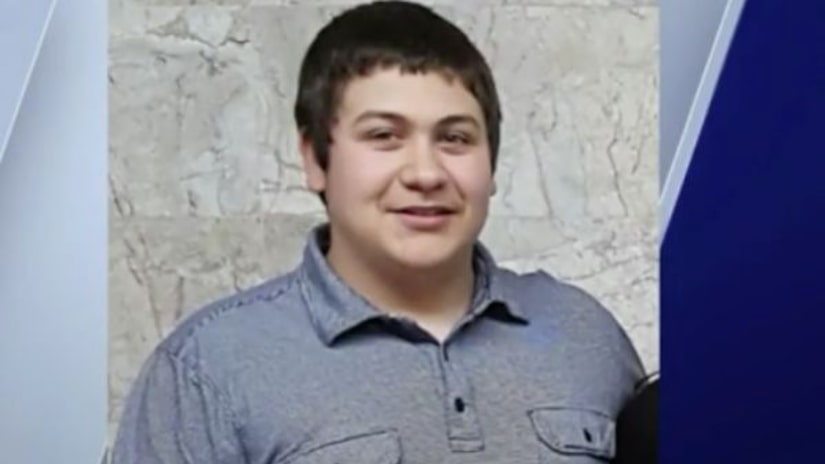 GARY, Ind. —- (WGN) -- A 16-year-old from Gary was shot and killed Thursday while attempting to sell his Xbox.

The teen, identified as Johnny Peluyera, was with his father when they met up with two men near 51st and Maryland streets to sell the teen's Xbox. They arranged the meeting using an online sales app.

The boy's father said he knew something wasn't quite right. He spotted a gun and tried to warn his son, but the teen was shot in the back as he tried to run back to his father's car.

Peluyera was pronounced dead shortly after.

His mother, Kelly Arroyo said she can't believer her son is gone. She said he was a wonderful kid who loved video games and cars. He had just gotten his license and was about to get his own Trans Am.

His parents and sister were heartbroken.