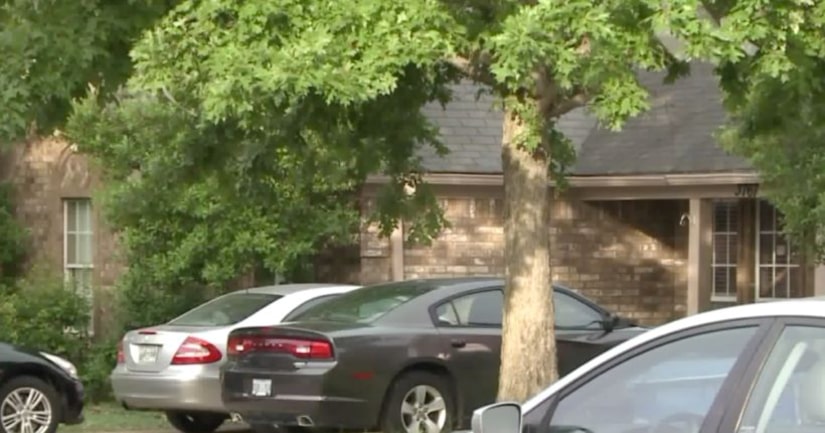 HORN LAKE, Miss. (KSWB) -- A Mississippi family is grieving over another child lost to an accidental shooting. In fact, it's the fifth accidental shooting involving a child in the Mid-South since May 1, according to Everytown for Gun Safety, which tracks these type of accidents.

Horn Lake Police confirmed a 12-year-old boy accidentally shot and killed his sister, also 12, on Monday. The shooting happened inside of a home on Conrail Circle.

"Her brother, who's also approximately 12 years old, had been playing with a gun and a round was fired. It went through his hand and hit his sister," Deputy Chief Scott Brown said.

A neighbor who lives across the street told WREG she knows the family, including the little girl who died. The neighbor, who didn't want to be identified, says they have several children, and usually an older teenage sibling watches them. She said she assumed that was the case Monday.

Police said the kids were inside the home without any adults when the incident happened.

"You have working parents in the area. You have parents that have to work long hours to provide and make it for their children," the neighbor said.

She said she didn't want to shame the grieving parents, but hopes this is a lesson for others.