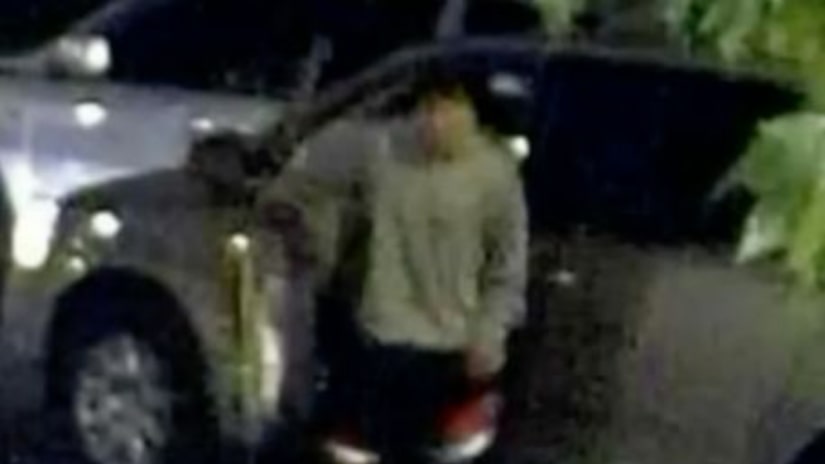 CHICAGO —- (WGN) -- At least five women have been attacked in Chicago's Lincoln Park neighborhood in the last two months.

Pauline Gebczak was among them.

“I definitely don't walk home alone, even if it's a short distance,” she said. “I am definitely more aware of my surroundings.”

On April 21, Easter Sunday, just before 10 p.m. Gebczak was walking in the 500 block of Armitage Avenue in Lincoln Park.

“I was talking to my mom on the phone,” she said. “I thought something was up so I looked back. There was a man walking a little too close to me. .. I was wearing a dress so he reached up and grabbed me and the force caused me to fall. ... He laughed at me ...and then ran off."

Gebczak's story is part of a spike of similar incidents in the area in recent weeks.

FULL STORY: Woman attacked in Lincoln Park speaks out to warn others - WGN