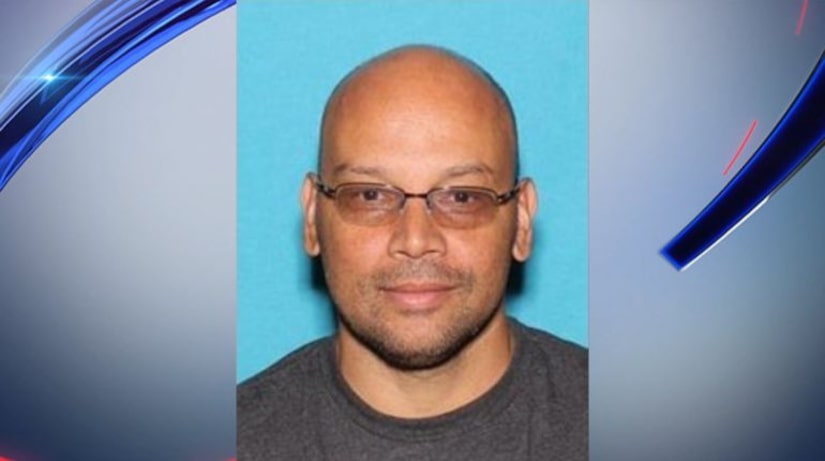 Aviles, who has taught in the Newark school system for 19 years, is accused of committing the assaults on school grounds while classes were in session.

According to the victim, the assaults began back in December 2017.