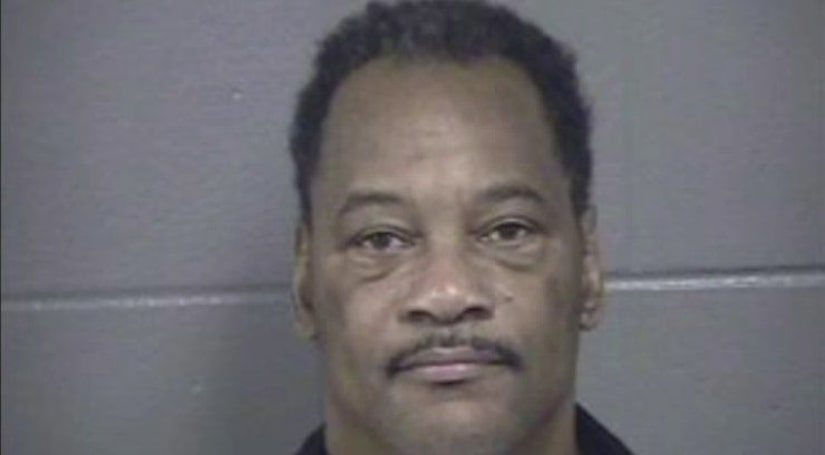 KANSAS CITY, Mo (WDAF) -- After an 8-month investigation, a Hickman Mills School District mentor has been charged with two counts of enticement of a child.

Prosecutors say the 61-year-old man's victim was in the fourth grade.

"She was 9 years old at the time," the victim's mother Shanara Wilson said. “I am the voice for my daughter."

Wilson is a mamma bear who has not stopped growling about the inappropriate sexual advances allegedly made toward her daughter by 61-year-old Gary Curry.

Last month, Wilson sat down with FOX4 Problem Solvers, frustrated Curry had seemingly gotten away with it.

"It has been over 7 months. I really haven't heard anything, he has not been charged," Wilson complained. "Yeah he can't go on Hickman Mills property but who is to say he won't go anywhere else and get a job at another school district because that is what predators do."

Police said it started with Curry taking his victim out of class several times at Warford Elementary School, sitting with her during breakfast and in the library.

“I told my daughter he has been grooming you from the beginning of the year, you know," Wilson said.

Curry served in the Hickman Mills School District as part of its All-In Mentoring program, a program the girl was not part of.

At work one day in October, Wilson received a frantic call from her little girl.

“She is crying and screaming, and the only thing I can really get out of her on FaceTime is 'Mr. Curry,'” Wilson said.

Not able to calm her down, Wilson rushed home to hear an almost unbelievable tale from her daughter about Curry.

"'He always talked to me at school, but he has been calling and texting. I didn't think nothing of it, Mom,'” Wilson said of her daughter's statement. “Until he physically said the extravagant, nasty stuff that scared a 9-year-old."

Curry allegedly sent his young victim multiple pictures of a male sex organ and text messages telling the child to send him photos as well.

He also asked the girl who checks her phone, directing her several times to delete the messages.

In one of the most shocking interactions, court records state that during a FaceTime call, Curry said to the girl, “You remember how you sucked your thumb in music class? Well, I want you to suck my d*** and have sex with you."