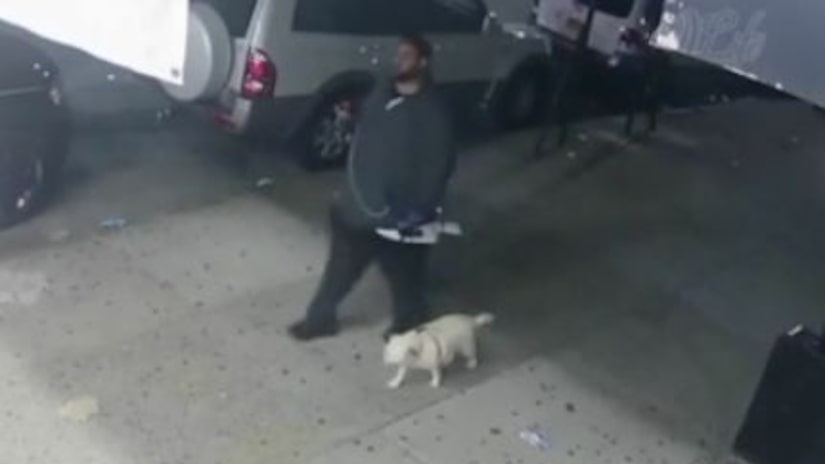 NEW YORK CITY -- (WPIX) -— A man died Monday after he was shot in the leg in the Hamilton Heights area of Harlem, police confirmed.

The shooting occurred around 2:21 a.m. Monday near the corner of Amsterdam Avenue and West 146th Street, according to the NYPD.

The victim, 40-year-old Winston McKay, was walking his dog when the incident occurred, police said. It is unclear if McKay was the intended target.