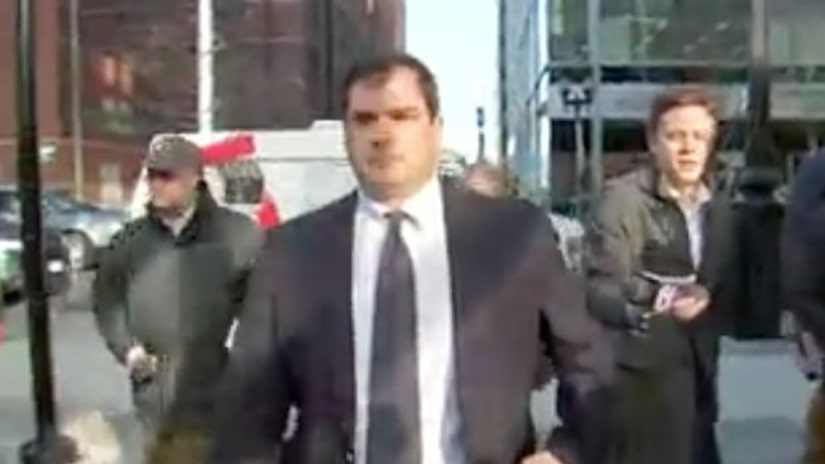 BOSTON -- (KTLA) -- A former head sailing coach at Stanford avoided prison time when a judge sentenced him Wednesday for his role in a sweeping college admissions scam at elite U.S. universities.

John Vandemoer is the first person to be sentenced in the case that exposed the lengths that some wealthy parents will go to get their children into the nation's top schools.

Vandemoer admitted to agreeing to help students get into the prestigious university as recruited athletes in exchange for money for his sailing program. He told reporters that he believed at the time he was helping his team but now sees his actions were wrong.

“A big part of my coaching philosophy has always been it's not the mistake that defines you but rather it's what you do afterward. I'm holding true to those words now,” Vandemoer said outside the federal courthouse in Boston.

U.S. District Judge Rya Zobel sentenced him to one day in prison, which he was deemed to have served. He will pay a $10,000 fine and serve two years of supervised release, including six months of home confinement with electronic monitoring.