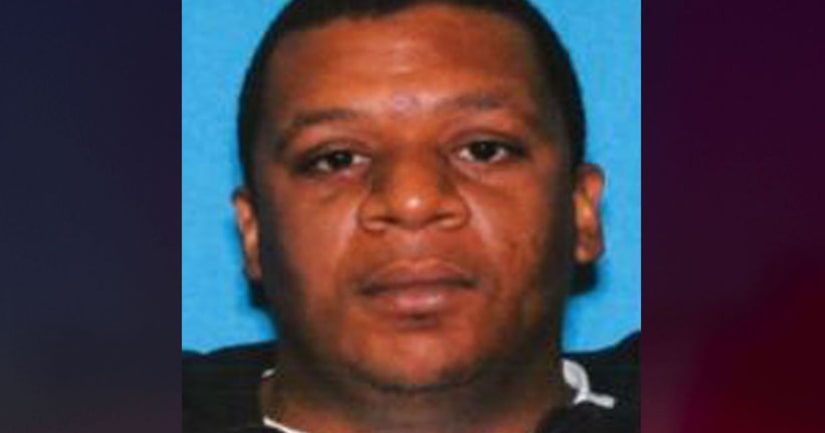 DALLAS (KTLA) -- A Dallas man was arrested in the slayings of three people, including the high-profile death of transgender woman Muhlaysia Booker, Dallas Police said Wednesday.

Kendrell Lavar Lyles has been charged with three counts of murder, police said.

Maj. Max Geron announced the charges in a press conference Wednesday. He mentioned Booker by name but did not identify the other two victims.

Booker was shot to death in May, weeks after a video of her being attacked by a mob spread across the internet. Her death drew national attention to the cycle of violence transgender women regularly experience.

Both victims were shot to death, one on May 22 and the other on May 23. A tip in the first case led police to Lyles, who was arrested on June 5 in that case.

In the May 23 killing, a witness told police that she drove with Lyles to meet the victim for a drug transaction. As the victim approached the car, the witness said Lyles fatally shot the victim, according to police.