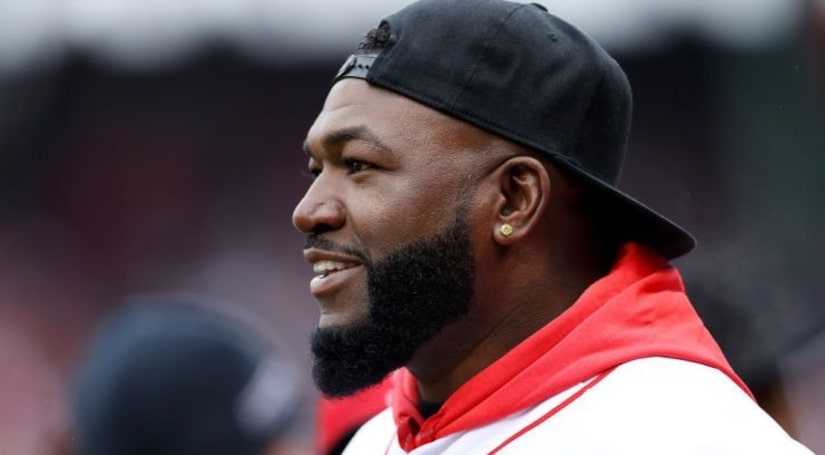 SANTO DOMINGO, Dominican Republic (WGN) -- An alleged gunman and five accomplices have been detained in the shooting of former Red Sox superstar David Ortiz, Dominican officials said Wednesday, while providing no information about why a group of young men would try to kill their country's most beloved sports hero.

Four other suspects were also being pursued in the shooting, which witnesses said was carried out by two men on a motorcycle, assisted by two other groups of people in cars.

“At this moment, they are being interrogated and we will continue deepening the investigation to get to the truth about what happened,” Chief Prosecutor Jean Alain Rodríguez said.

“Nobody involved in this unfortunate episode will escape justice, neither those who carried it out nor the mastermind,” he said.

The national police director, Maj. Gen. Ney Aldrin Bautista Almonte, said the coordinator of the attack was offered 400,000 Dominican pesos, or about $7,800, to orchestrate the shooting. He said the alleged coordinator was also among those in custody.

Rodríguez and Bautista declined to give a motive for the shooting at a popular Santo Domingo bar Sunday night or say who had hired the attackers.

They promised, however, that all those who targeted a man almost universally beloved in the baseball-crazy Dominican Republic would be brought to justice.

“We recognize the symbolism that David Ortiz represents, and we promise that this case will be cleared up completely,” Bautista said.

Ortiz is one of the most beloved figures in sports history in the Dominican Republic and Boston, a fearsome power hitter with a ready smile. The slugger known as Big Papi led the Red Sox to three World Series championships, was a 10-time All-Star and hit 541 home runs.

The Red Sox retired his number, 34, in 2017 — a year after he retired — and Boston renamed a bridge and a stretch of road outside Fenway Park in his honor. He maintains a home in Weston, on the outskirts of Boston.