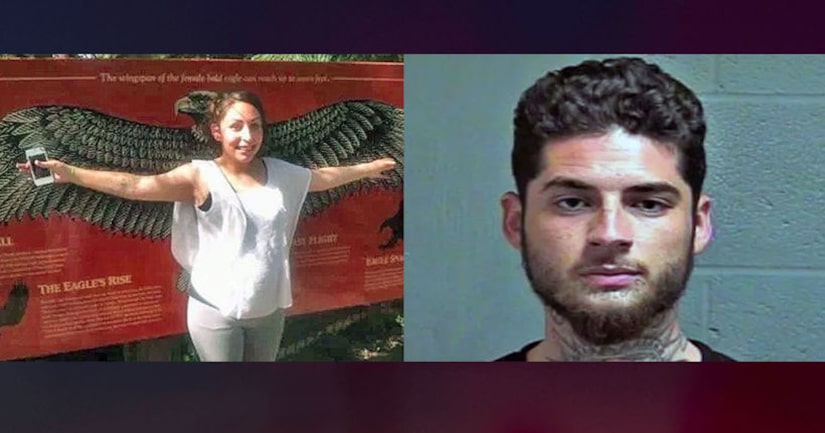 OKLAHOMA CITY (KFOR) -- A man accused of a stabbing a metro mother to death inside her own apartment was arrested, Oklahoma City police say.

According to police, officers responded to an apartment complex around 3:15 p.m. Saturday regarding an assault on a female.

Selena Escalera-Pacheco was found stabbed to death inside her own apartment.

A friend found her body in the bedroom of one of Pacheco's five children. Police said they watched in horror while their mother was murdered right in front of them.

On Tuesday, police announced Gabriel Aguilar, 24, has been arrested in connection to Pacheco's murder.

He was booked into the Oklahoma County Jail on multiple complaints, including first-degree murder. 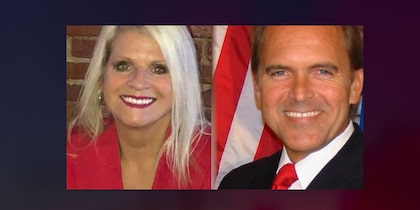 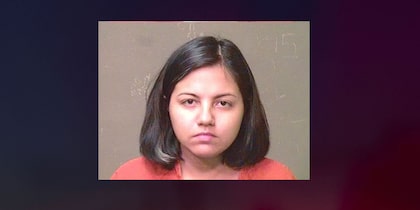 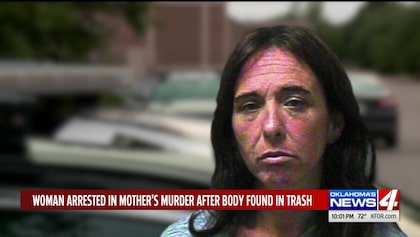 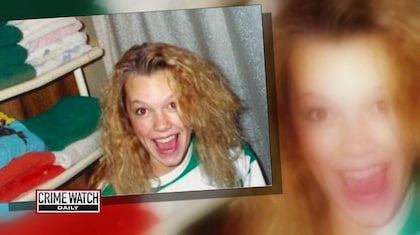