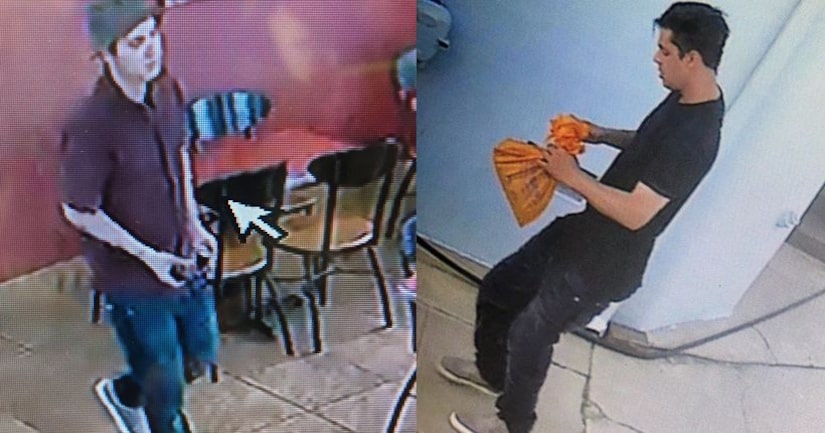 A man, described as a person of interest, has been detained in the shooting of an off-duty Los Angeles County Sheriff's deputy at a Jack in the Box, Monday night, KTLA reports.

ALHAMBRA, Calif. -- (KTLA) -- An off-duty Los Angeles County Sheriff's Department deputy is in critical condition after being shot in the head at a Jack in the Box restaurant in Alhambra Monday, authorities said.

The deputy was standing at the counter in the restaurant, wearing civilian clothes, when a man armed with a handgun approached him and shot him once in the head, Sheriff's Department officials said as they stood outside County-USC Medical Center, where the deputy was hospitalized.

The gunman then fled the scene at about 6 p.m., minutes after the shooting occurred.

The shooting – at a restaurant location in the 2500 block of West Valley Boulevard – was caught on tape, according to LASD Cpt. Kent Wegener.

Sheriff's officials said there does not appear to be a clear motive in this case.

FULL STORY: Off-duty L.A. sheriff's deputy in critical condition after being shot in the head at Alhambra Jack in the Box - KTLA