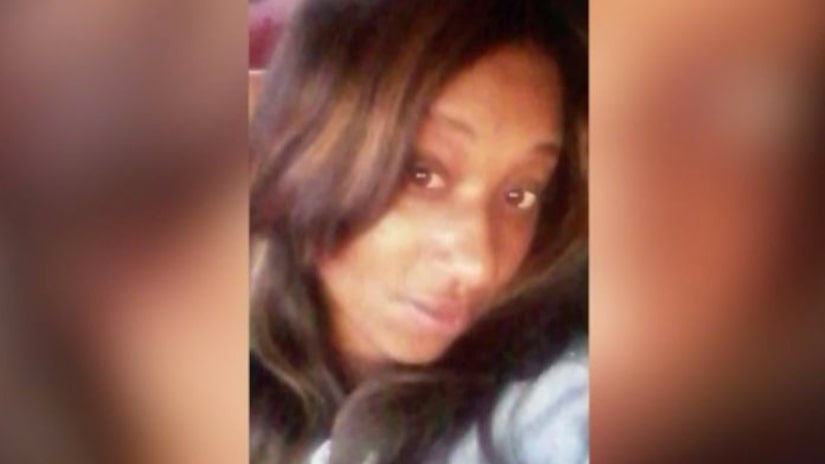 CHICAGO —- (WGN) -- An off-duty Chicago police officer was charged with driving under the influence after he drove into the side of a South Side restaurant early Sunday morning, killing a 34-year-old woman.

Marquita Reed was out with friends when they decided to grab some late-night food at Tony's Philly Steak on the 1700 block of West 87th Street. Reed and a 35-year-old friend were sitting at a table and waiting for their food around 2:25 a.m. Sunday when a black Toyota Corolla crashed through the side of the restaurant.

Reed was pinned under the car, and after first responders pulled her out she was taken to Advocate Christ Medical Center, where she was later pronounced dead. Her friend was also struck by the car and taken to the hospital in a neck brace, but she is in good condition with a leg injury.

An off-duty CPD officer who was behind the wheel of the Corolla remained on the scene, and told first responders he hit the restaurant after swerving to avoid a car that cut him off.

The 24-year-old officer told first responders he was driving east on 87th Street and attempting to turn south on Wood Street when another car going in the opposite direction turned in front of him. He said in an attempt to avoid the car he turned away, jumping the curb and plowing into the restaurant.