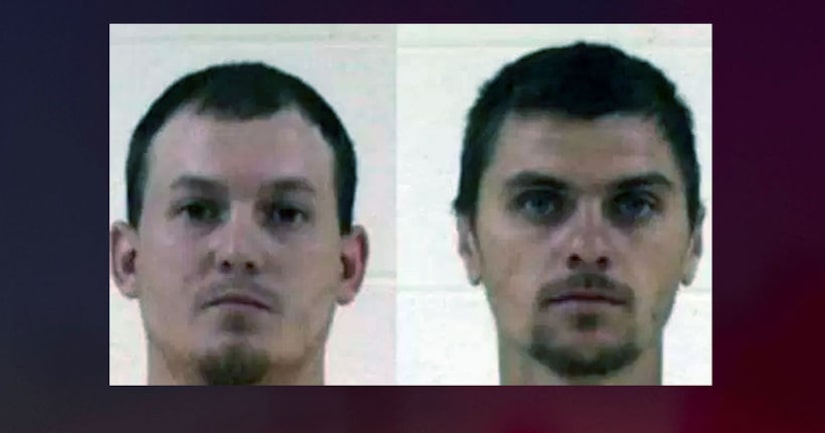 Blevins was sleeping when the dog bit his daughter while trying to go after some food she was eating. The child was taken to a hospital, where she was given stitches for her wounds, WLOS reported.

When Blevins awoke, he searched for the dog with Elkins, his brother-in-law, WLOS reported. After they found the dog, Blevins removed his belt and the men spent about 20 to 30 minutes choking it.

They were arrested May 31 and charged with animal cruelty, according to the Yancey County Sheriff's Office.