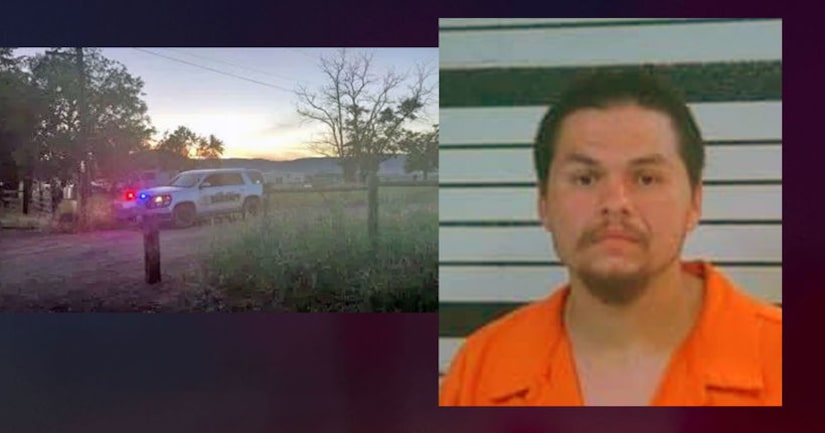 Oregon Live reports that James Cloud, 35, was taken into custody with the help of a police dog near the town of Wapato after a brief fight with law enforcement officers, the Yakima County Sheriff's Office said. Cloud was treated at a hospital for minor injuries and then booked into jail on a federal warrant for aggravated assault.

YAKIMA COUNTY, Wash. (KCPQ) -- Four people are in custody after shootings on the Yakama Reservation that left five people dead and two others injured, according to a news release from the Yakama Nation.

The shooting happened Saturday afternoon in the White Swan area just south of the city of Yakima in central Washington.

Investigators said there were three different crime scenes on the reservation. At the first scene, four people were found dead on Medicine Valley Road. At another scene, a fifth person was found dead on Evans Road, along with two people injured in a vehicle.

The FBI, Yakama Tribal Police and the Yakima County Sheriff's Office are investigating.

Police initially had three persons of interest in custody while they were searching for a fourth. That suspect has also been apprehended, the Yakama Nation said Monday morning. 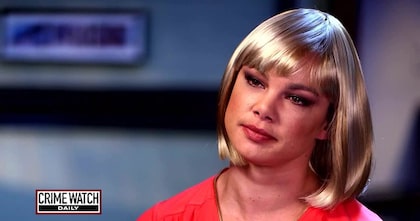