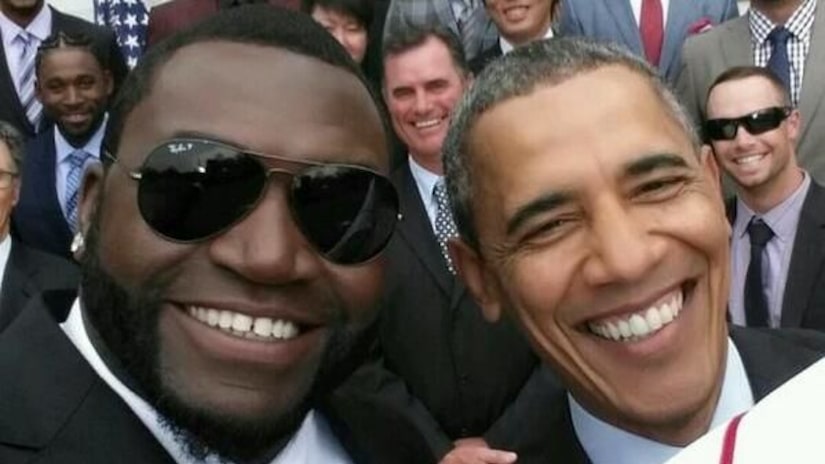 BOSTON -- (WPIX) -- Former Boston Red Sox star David Ortiz is recovering from surgery after being shot in the Dominican Republic on Sunday, according to Felix Durán Mejia, a spokesman for the Dominican National Police.

Durán Mejia said when Ortiz was shot, “the bullet went through his stomach.” Ortiz is in stable condition and “out of danger” after undergoing surgery, Durán Mejia said.

Ortiz's father, Leo Ortiz, told reporters in Spanish, “He is resting right now. He is stable.”