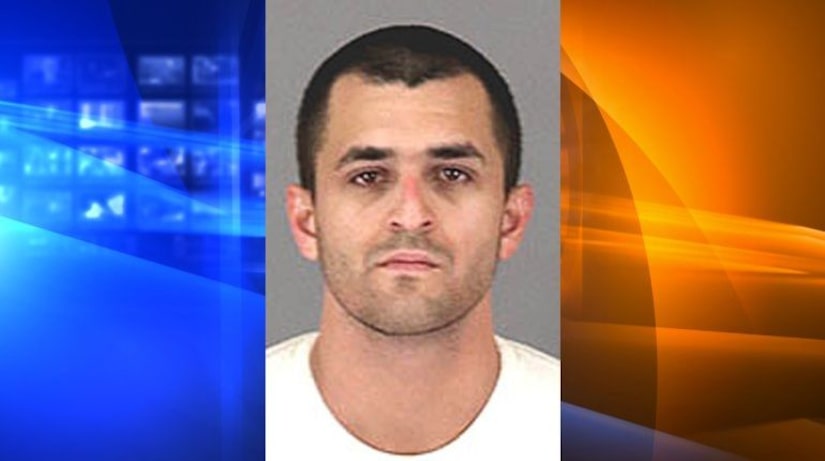 ANZA, Calif. -- (KTLA) -- An Anza man and an Escondido man face murder charges after being arrested over the weekend in connection with the fatal shooting of a man in Anza last week, authorities said.

Maxwell Hakole Kalah Reynolds, 28, of Anza and Brandon Noll Pollard , 27, of Escondido, are suspects in Wednesday night's shooting, according to Riverside County Sheriff's Department officials and county booking records. In addition to murder, Pollard is also accused of violating parole stemming from a prior conviction.

The victim, whose identity had not yet been released by coroner's officials, turned up at a fire station along Highway 371 in Anza about 11:35 p.m. suffering from gunshot wounds, the Riverside County Sheriff's Department said in a written statement.

Paramedics were unable to save the victim, who was soon pronounced dead.

“During the course of the investigation, it was discovered that the shooting occurred at a property located in the area of Tripp Flats Road and Bautista Canyon (Road) in Anza,” according to the statement.