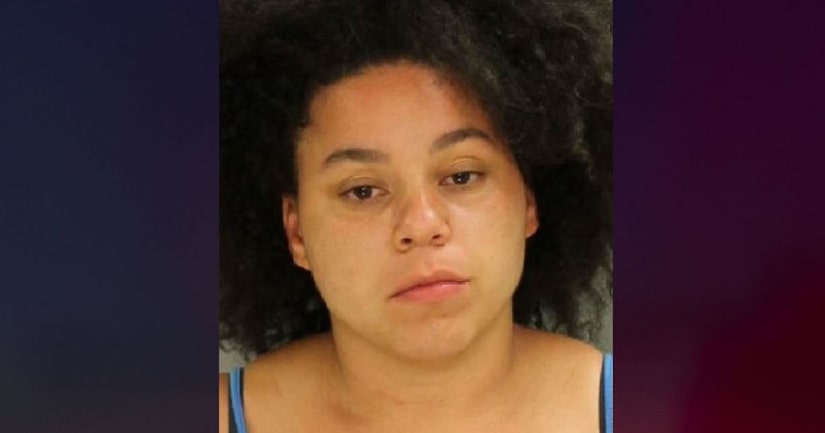 On Friday, June 7, 2019, police were called for a complaint of a woman seen kicking her dog on her front porch.

Officers say the owner of the dog was identified as Ashley Gaston. When the officer questioned Gaston, she denied kicking the dog.

According to police, Gaston told officers that the dog had bitten her son and that she took the dog outside and hit it on the head one time. Investigators say when the officers went to check Gaston's child for any bite injuries they could not find any.

Police say a video was shared on a social media platform, showing a woman repeatedly kicking and stomping on a dog on the front porch of a home.

Investigators say at one point in the video, the woman goes inside the home, escorts a child to the front porch and encourages the child to kick the dog.