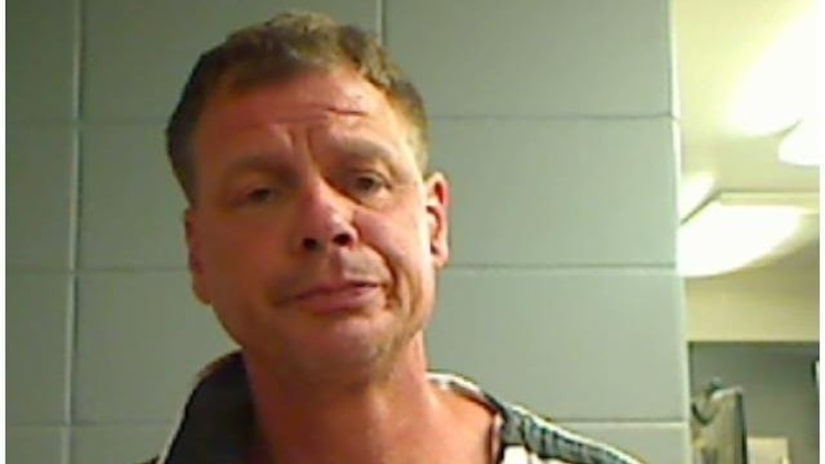 DIXON, Ill. (WGHP) -- A Dixon man is in jail after police say he terrorized a couple of homeowners after breaking into their house, drinking their alcohol and getting naked, WQAD reports.

On Thursday, Dixon police were told about an unwanted person at a house, and on the way there, officers were warned that the burglar was naked and holding a fireplace poker.

The man was identified as Joel E. Gartman, 52, of Dixon.

“Gartman was immediately removed from the house and an investigation began.”

According to police, Gartman broke in by tearing the screen and forcing open a window at the rear of the house. After entering the home, Gartman unscrewed light bulbs and took off his shoes. While inside, Gartman stole at least three alcoholic beverages from the refrigerator and walked throughout the house drinking it.

One of the home's residents was sleeping on a couch on the first floor.

Gartman removed all of his clothes and sat next to the sleeping homeowner while holding a fireplace poker.