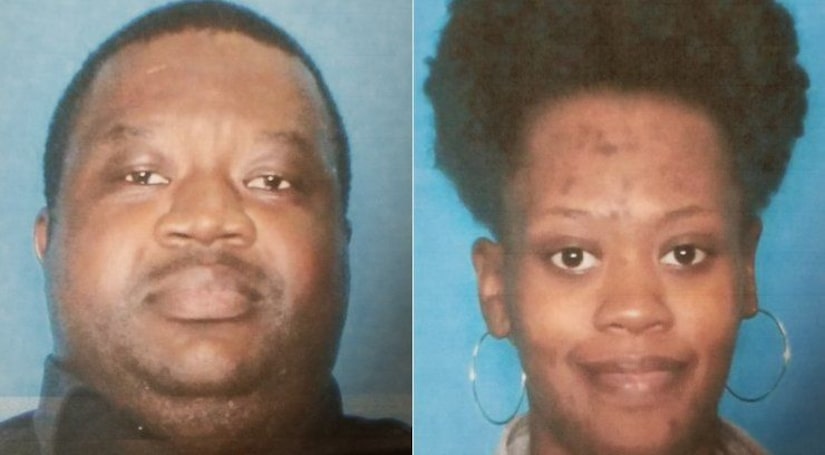 The boy's mother, 26-year-old Iyehesa Todd, was arrested Saturday on a charge of first-degree rape and incest. According to WAFB-TV in Louisiana, she told investigators she was coerced into performing the sex act because Jones had a traffic arrest warrant against her.

Jones, 33, had worked for the Iberville Parish Sheriff's Office since 2015. He was fired after his arrest.