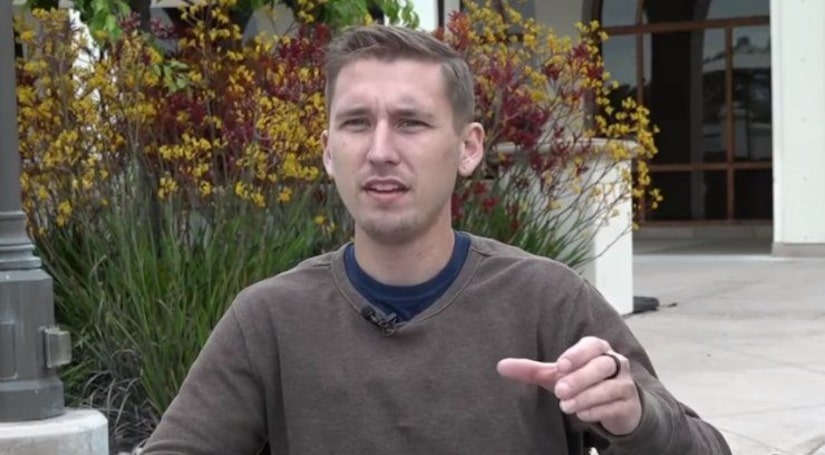 SAN DIEGO (WTVR) -- A trip to get some fast food turned into thousands of dollars in medical bills and moths of worried waiting for one California man after he said a woman stabbed him with a syringe in the drive thru of a Taco Bell, according to KGTV.

Ralph Bedoe was in a busy drive thru line last Thursday when he noticed a woman in her 40s standing nearby. He told KGTV he watched the woman approach him with her arms in the air, hitting things and talking to herself.

Once the woman was at his car – where his arm rested out an open window, Bedoe told KGTV he asked the woman if she needed something.

In response, the woman reportedly took out a syringe and stabbed him in the hand with it; then, she walked away.

KGTV reported Bedoe must now undergo months of medical tests to rule out the contraction of any diseases such as HIV. He was also changing insurance plans, and, stuck in between coverage, now faces a $3,400 bill.