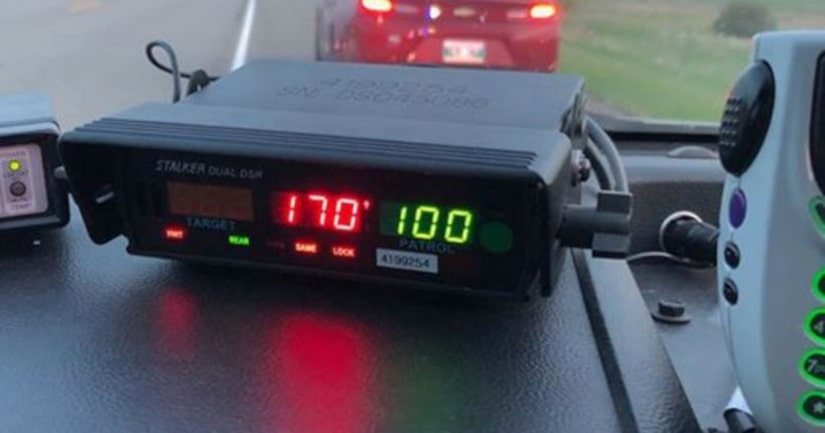 The 16-year-old was reportedly driving his Camaro about 105 mph. That's when the Royal Canadian Mounted Police clocked his speed and pulled him over.

Police said the teen told them he had too many hot wings and needed to use a bathroom right away.