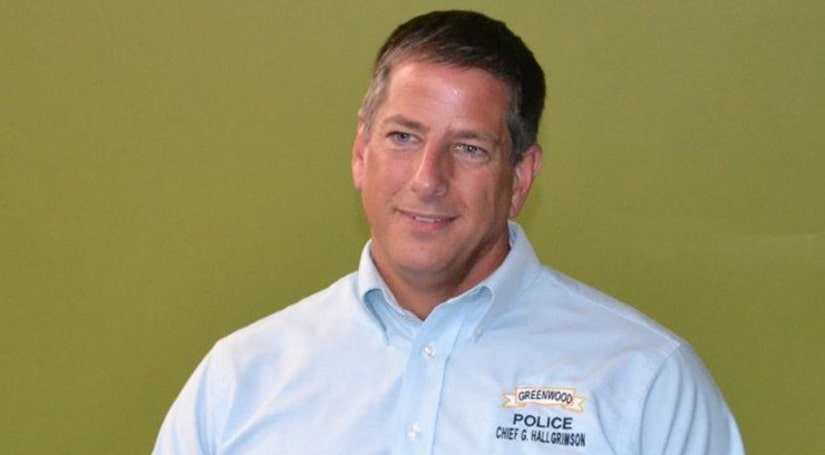 The news comes more than 5 months after Chief Greg Hallgrimson was placed on administrative leave because he is under separate investigations by the FBI and the Missouri State Highway Patrol.

Hallgrimson has been on leave since Dec. 26 until his resignation on May 29.

He was placed on leave for allegedly striking someone at the police station in Greenwood, a suburb southeast of Kansas City. Sources tell FOX4 it involves the case of Jonathan Zicarelli, a Greenwood man.

Zicarelli was arrested and charged after he allegedly tried to drown his 6-month-old daughter in a pond in December.

Court documents say Zicarelli came to the station and told officers what he had done. Crews rushed to the pond to rescue the little girl who had been in the pond for about 10 minutes, and she miraculously survived.

Zicarelli's attorney, Susan Dill, said after he was arrested at the police station, that's when the chiefs's alleged assault occurred.

Dill said Zicarelli was seated and had his hands cuffed behind his back. She said her client was then thrown over a chair while Hallgrimson continued to beat him on the face and head.