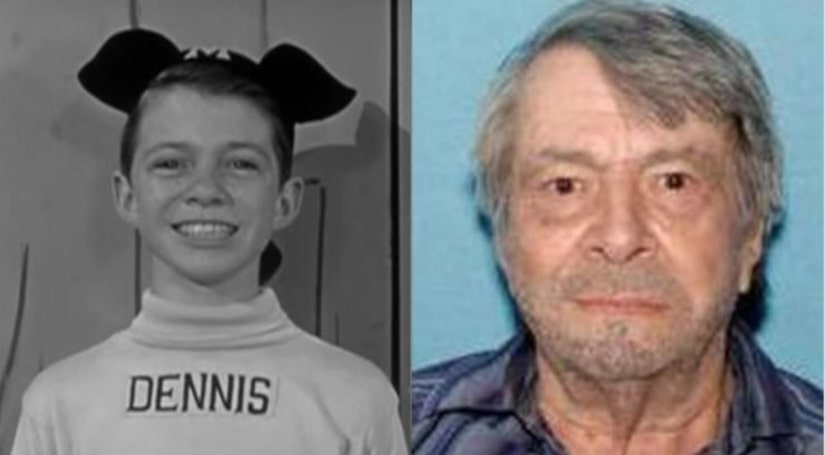 A body was found in Day's home in April but police were unable to use dental records or DNA to identify the body because of its deterioration. On Wednesday, the Oregon State Medical Examiner confirmed that the body found was Day, reaching that conclusion through “investigation, evidence and other information,” police said in a statement.

The cause of death is still under investigation, The Oregonian reports.

Day, 76, went missing in July 2018 after telling husband Ernie Casewell that he was going to visit some friends. Day's car was later found near the Oregon coast, 200 miles away from his home in the southern Oregon city of Phoenix, in possession of two people who were “unfamiliar” with the couple, according to Fox News.

Day's husband suffers from memory loss and was hospitalized when the former child actor vanished. He became alarmed when Day stopped checking in on him at the hospital. It remains unclear just how the body could have been in the house for so long without discovery, or where precisely it was located.

Friends and relatives of Day created a Facebook called Help Us Find Dennis Day. In a post on Thursday Janel Showers, Day's niece, thanking everyone for their love and support and thanked police investigators for their help.