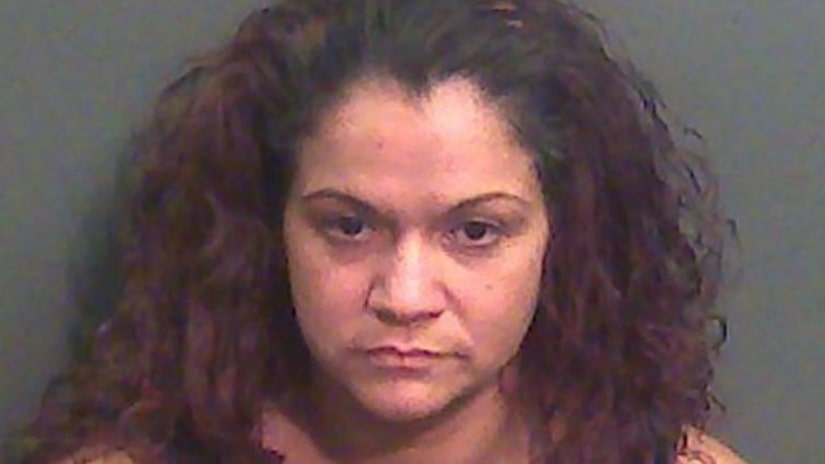 MARION, Ind. (WXIN) -- A northeastern Indiana woman who authorities say lied to friends and family about having cancer has been sentenced to two years of probation.

The Chronicle-Tribune reports 41-year-old Tina Fonseca Stanley of Marion was sentenced this week after pleading guilty to one felony count of theft. Seven additional theft counts were dismissed as part of the plea deal.

Authorities say Stanley started telling people about a breast cancer diagnosis in December 2016 and she raised money for her supposed treatments, selling “Team Tina” T-shirts and “Tina Strong” wrist bracelets. She was arrested in the spring of 2017 after friends became suspicious.