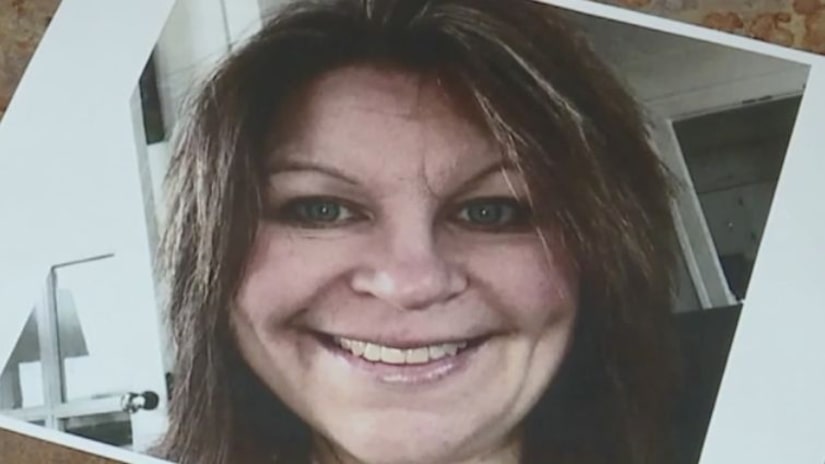 GEAUGA COUNTY, Ohio —- (WGN) -- Ohio authorities arrested a woman after making a break in the 1993 cold case murder of a newborn baby — now, investigators say the suspect has admitted to killing another infant.

On March 29, 1993 police found a newborn baby boy dead in the woods. He had been mauled by animals.

At that time, the child was sent to the Cuyahoga County Coroner's Office where they confirmed that he had been born alive, but could not determine how he died.

Members of the community came forward and had handmade clothing made for the child's funeral and burial. He was referred to as “Geauga's Child” on his gravestone. He was memorialized in the Thompson cemetery and, to this day, community members care for his grave, leaving gifts and flowers.

For 26 years authorities had been following up on all leads in the Geauga's Child case.

In September 2018, the Geauga County Sheriff's Office identified distant family members of Geauga's Child. Detectives compared DNA voluntarily submitted to a database to help identify the mother. Officials started with a 14,000 person family tree and interviewed potential family members across the country and the world before narrowing the search down and tracing the DNA to a local woman.