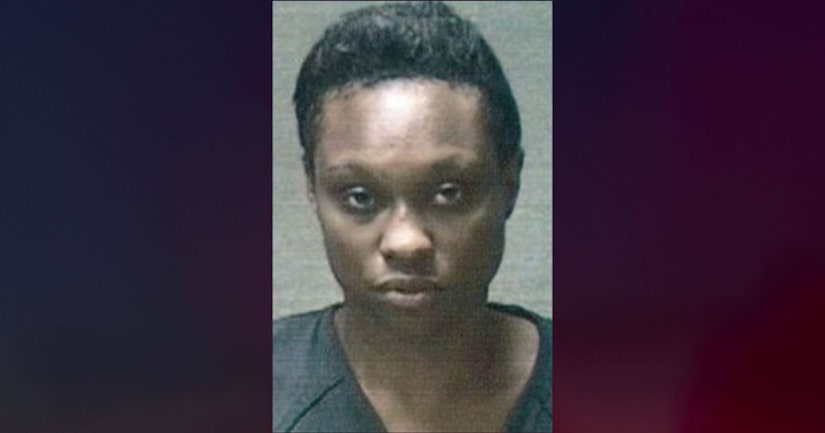 MUNCIE, Ind. (WXIN) -- A central Indiana woman faces preliminary neglect charges for allegedly trying to hide syringes, one of them uncapped, in her son's pocket.

Thirty-one-year-old Dianca Eurice Cole of Muncie was arrested Tuesday after being pulled her over for speeding in the Delaware County town of Eaton.

The Star Press reports that a police dog indicated narcotics were inside Cole's vehicle before she was placed in a police cruiser with her two children.

Police say that when Cole's 10-year-old son was later asked to empty his pockets he produced a $20 bill and three syringes he said his mother had given him.