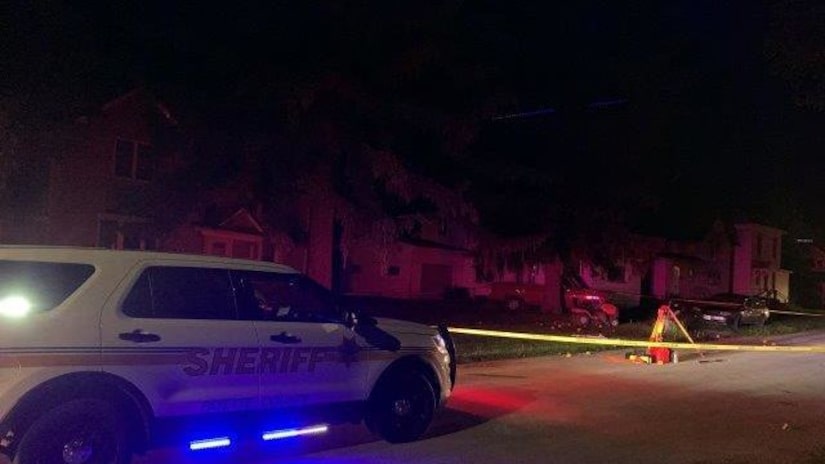 FAYETTE COUNTY, Iowa (WHO) -- A northeast Iowa toddler suffered serious injuries Wednesday night after being backed over by a lawnmower operated by a man officials say was intoxicated.

According to the Fayette County Sheriff's Office, a 911 call came in around 8:43 p.m. about a three-year-old female that had been run over in the town of Hawkeye on East Burger Street.

The child was treated by paramedics on scene and then transported by air ambulance to the Mayo Clinic in Rochester. Her name and condition have not been released.

Investigators say 23-year-old Tanner Miller was mowing the lawn at a home when he reversed the mower and backed over the child. He was determined to be intoxicated at the time of the accident and he was arrested.

MORE: Iowa toddler backed over by lawnmower driven by man sheriff say was drunk - WHO