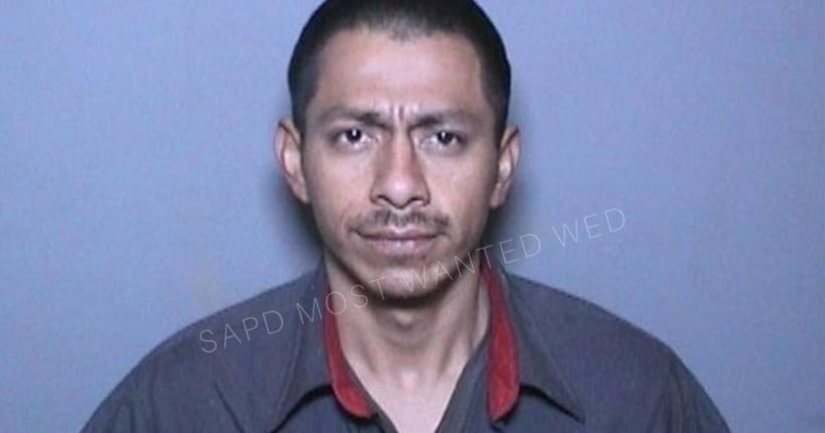 SANTA ANA, Calif. (KTLA) -- Police are searching for a man suspected of strangling his ex-wife until she lost consciousness while she was driving in Santa Ana, authorities said Wednesday.

The woman picked up her ex-husband, Alexander Diaz, 34, at 7:30 p.m. May 23 and was driving when he strangled her twice, “causing visible injury,” the Santa Ana Police Department said.

She lost consciousness and the car came to a stop in the middle of traffic, authorities said.

Police said Diaz is being investigated for a separate domestic violence assault involving the same woman, and there's a $40,000 outstanding warrant for his arrest on suspicion of possession of stolen property, auto theft, obstruction of police officer and narcotics violations, Santa Ana Police said.

MORE: Man strangled his ex-wife unconscious while she was driving in Santa Ana: police - KTLA