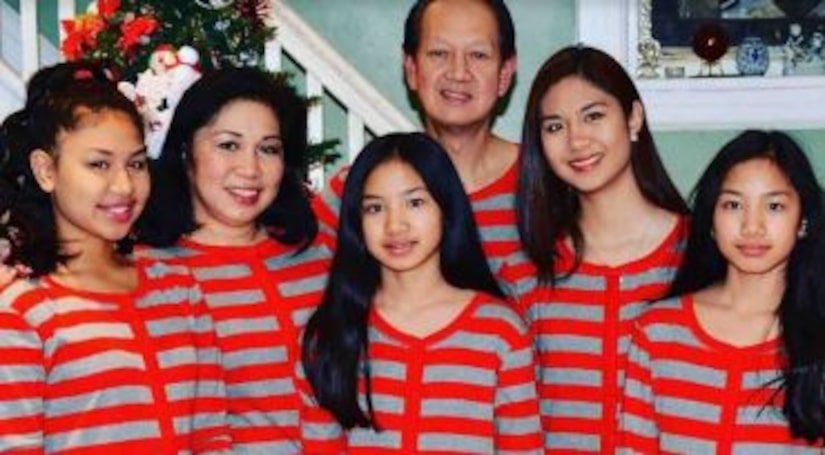 Alvin Hubbard III of Cambridge pleaded guilty on Wednesday to five counts of operation of a motor vehicle causing death, and two counts of vehicular assault.

The 45-year-old Hubbard was indicted last year on five counts of second-degree vehicular homicide, three counts of vehicular assault and other offenses.

Authorities said Hubbard operated his pickup truck in a criminally negligent manner when it crossed the median and was hit by the family's minivan.