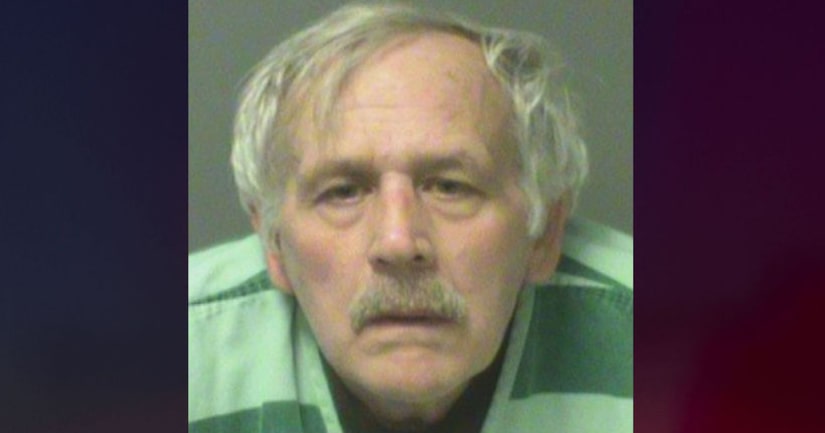 POLK COUNTY, Iowa (WHO) -- A Polk County man who is facing several charges related to hundreds of cats, living and dead, found in “deplorable conditions” is making his first appearance before a judge in jail court Wednesday morning.

Sixty-five-year-old Dennis Carlson was booked into the Polk County Jail Tuesday afternoon on five charges of animal neglect and three charges of failure to dispose of a dead animal.

A criminal complaint says Carlson was living with more than 75 cats indoors with him at the home and the conditions were “deplorable with cat feces ranging from six inches deep to over a foot deep in places of the residence. Feces covered all surfaces in the residence to include, furniture, carpet, sinks and counters.”

According to the complaints, “A large number of the cats were in poor health, including but not limited to emaciation, heavy parasites, neurological diseases and abscesses.”

The complaints claim approximately 193 deceased cats were found around the barn, two-story garage, and inside the residence in freezers and refrigerators.

A petition filed Tuesday seeking the court to enter an Emergency Order authorizing the provision of protective/medical services for Carlson claims he is a dependent adult and has been subjected to dependent adult abuse.

The petition says the Polk County Sheriff's Office was called to Carlson's home because his car was being repossessed and his home was being foreclosed on. That document claimed he was living with 150 cats in his home, which is “full of feces, urine and there are deceased cats in the refrigerator.”

MORE: Man charged after hundreds of cats, both alive and dead, found in deplorable' conditions - WHO