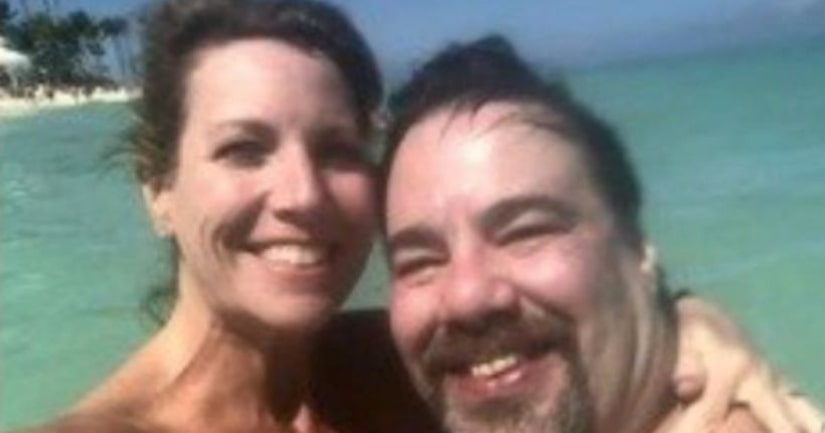 PUNTA CANA, Dominican Republic (KCPQ) -- The Dominican Republic resort where a Delaware mother says she was viciously attacked and left for dead in January, issued a statement Wednesday saying the woman demanded $2.2 million in compensation before posting her story on Facebook.

Tammy Lawrence-Daley, 51, recounted the alleged attack at Majestic Elegance in a Facebook post May 29, accompanied by photos showing her bloodied, swollen face. Daley said she's speaking out four months later to warn others after local authorities and the resort failed to help her.

Majestic Elegance said in a statement released on Twitter that several of Lawrence-Daley's claims don't match up with their timeline of that evening, also noting that she works in the insurance industry, according to Linkedin. The hotel also said that Lawrence-Daley “refused to present any legal accusations despite the recommendations of the local authorities.”

Police continue to investigate, but a spokesman, Col. Frank Durán, said there has been a lot of conjecture about the case as well as “a lot of information that doesn't match some of the statements.”

Lawrence-Daley, of Wilmington, said the attack happened on the second day of her trip with her husband and friends to the all-inclusive Caribbean resort. After a night out, she said she left the others to find a snack after discovering the kitchen was closed.

“As I went through the rotunda between buildings, I noticed there wasn't anyone in the hallway,” she wrote. “Not majorly odd, but still eerily quiet. I took about 10 or so steps just swinging my wristlet back and forth, not a care in the world. That's when I heard it. Heavy footsteps… one, two, three, four, then they sped up, and then before I could react I was plowed into from behind and immediately immobilized.”

She said the man was wearing a uniform with the resort's logo on it and dragged her into an unlocked maintenance room where he savagely beat her, choking her until she lost consciousness numerous times.

“My lifeless body was drug down concrete stairs to an underground waste water area. I was kicked in the head, I was beaten with a club. And then strangled again for the kill; at which time he disposed of my body into an area I refer to as the 'hole,'” Lawrence-Daley said in the post.

After she was found roughly eight hours later, Lawrence-Daley said she spent five days at a clinic in the Dominican Republic and underwent surgery to repair her injuries, adding, “I am still dealing with several issues, including nerve damage, as well as all of the medical expenses since being home.”

She told the Associated Press in an interview that she's still not sure if she was sexually assaulted.