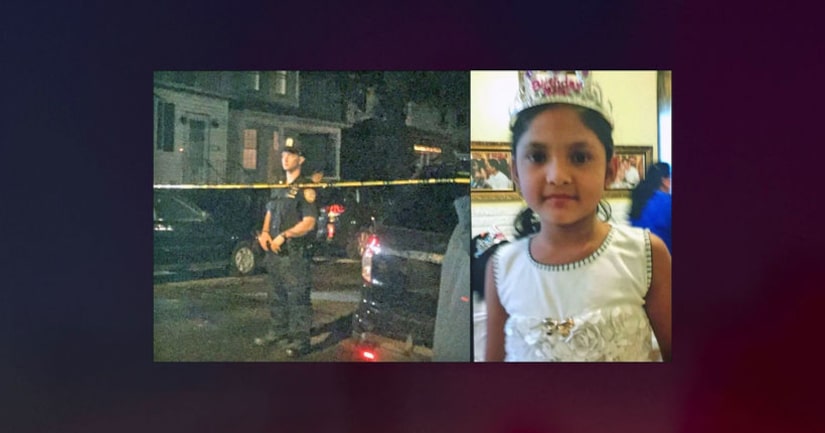 RICHMOND HILL, Queens (WPIX) -- A Queens woman found guilty last month in the 2016 strangulation murder of her young stepdaughter in the family's bathtub has been sentenced to up to life in prison, the Queens District Attorney's Office announced Monday.

Ashdeep Kaur's body was found in a bathtub by a neighbor in August 2016. Shamdai Arjun, 55, was found guilty of second-degree murder May 10 by a jury that deliberated for less than an hour.

The neighbor called Kaur's father. He told the neighbor she should break down the bathroom door. The neighbor did and found Kaur's body in the tub.

MORE: Queens stepmom gets up to life in prison for strangling 9-year-old in bathtub - WPIX 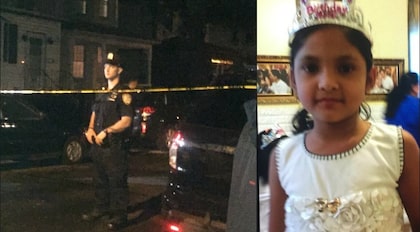 Woman found guilty in strangulation of stepdaughter found in tub