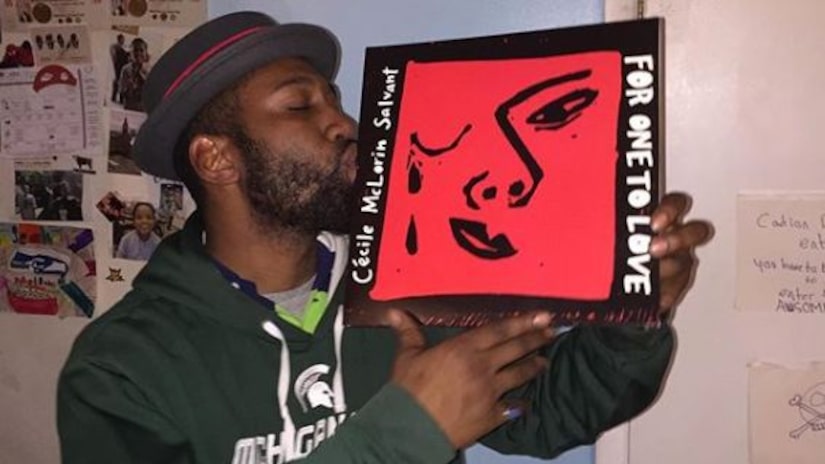 THE BRONX, N.Y. -- (WPIX) -— Grammy Award-winning jazz musician Lawrence Leathers was killed Sunday in the Bronx, according to police.

Leathers, 37, was found dead in the stairwell outside the apartment he shared with his girlfriend, Lisa Harris, 41, at 438 East 141 Street.

Police say Leathers was involved in a dispute with Harris and another man, Sterling Aguilar, 28, of Brooklyn.

Officials say Harris punched Leathers in the face, and Aguilar put him in a chokehold.

Both Aguilar and Harris have been charged with assault.

Leathers was a jazz drummer, remembered on Instagram by contemporary E.J. Strickland as “one of the most musical, swingingest, honest drummers out here. Whenever I saw him play, I learned a great deal more about accompaniment, feel, & touch.”