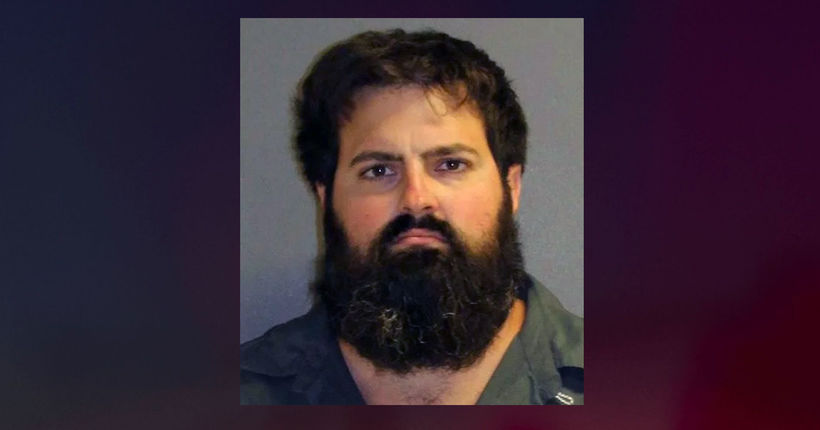 NEW SMYRNA BEACH, Fla. (WGHP) -- A Florida man was arrested Sunday night after he was caught on video running over a dog — on purpose, WESH reported.

Robert Joseph Kayat, 29, is charged with felony animal cruelty. Video provided to authorities shows Kayat swerve at the dog before running it over.

After the dog was hit, a man gets out of his truck, kicks the animal and then drives away.

You may have seen a disturbing video of a vehicle running over a dog. We saw it & can confirm it happened in our area & the dog did not survive.

Deputies have ID'd the driver and are charging him with aggravated animal cruelty.

We'll update you as the arrest is processed. pic.twitter.com/sAMlvh736B