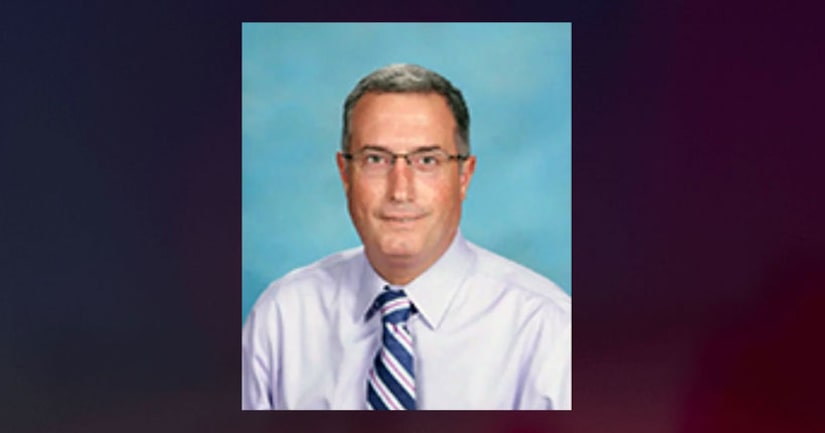 BATON ROUGE, La. (WHNT/AP) -- A Louisiana Catholic school principal has been arrested after visiting a strip club while on a school field trip to the nation's capital.

Diocese of Baton Rouge spokesman Dan Borne says Michael Comeau was arrested early Thursday in Washington, D.C., where he was with students from Holy Family Catholic School, a K-8 school in Port Allen.

According to an arrest report, officers were dispatched to Archibald's Gentlemen's Club on a complaint about “an intoxicated man refusing to pay his bill.” The Advocate reports the 47-year-old faces charges of public intoxication and possession of an open container of alcohol. 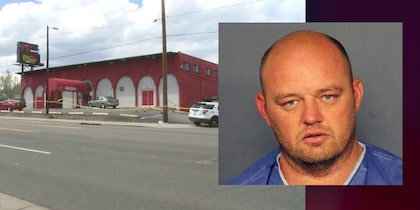 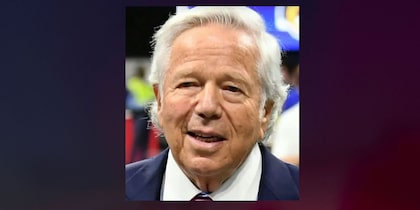