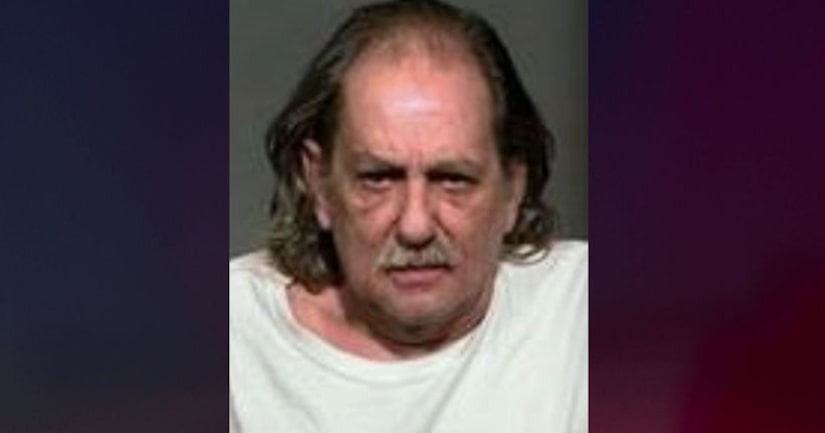 Craig Dayton, 60, was taken into custody after police served a search warrant at his home, according to Fontana police. He allegedly claimed to have abused a female relative and several children he was currently babysitting.

The search did not uncover evidence proving his claims of molestation, according to police.

He was arrested on suspicion of child porn-related charges Thursday afternoon and is currently being held at West Valley Detention Center on $100,000 bail, inmate records show.