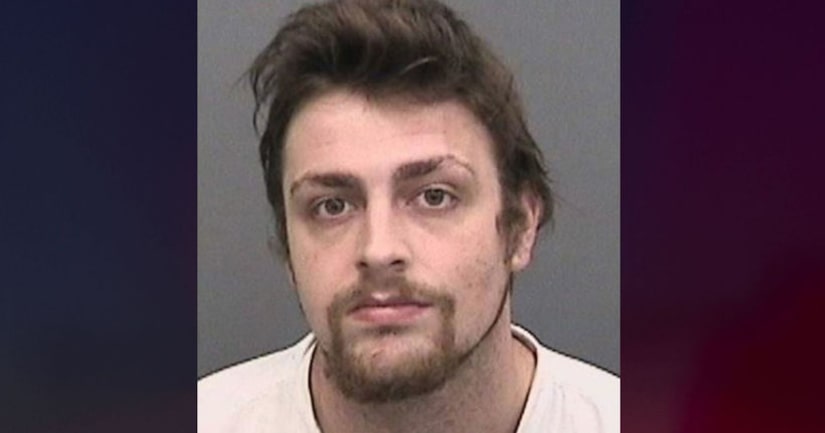 VALRICO, Fla. (KTLA) -- A man in Valrico, Florida is facing a manslaughter charge after deputies say he accidentally shot and killed a woman during an act of foreplay on Sunday.

Andrew Shinault, 23, allegedly shot the woman in her upper body with his registered handgun around 12:30 p.m. The two were engaging in an act of foreplay involving the gun, deputies say.

The woman, in her 20s, was taken to Brandon Regional Hospital, where she later died.