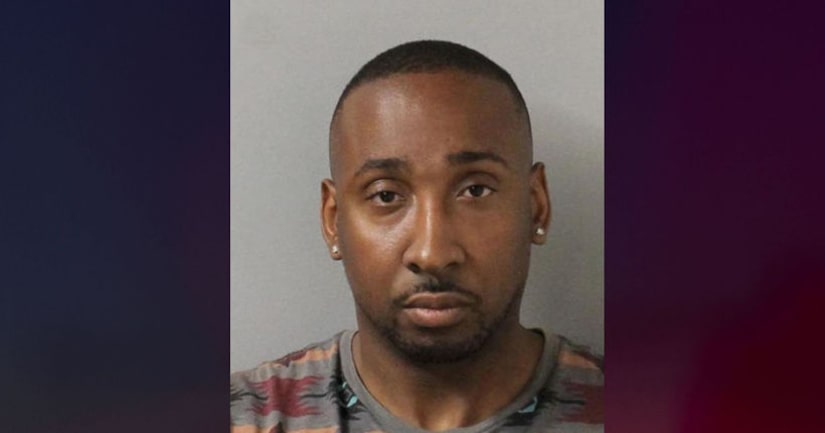 ANTIOCH, Tenn. (WREG) -- A woman is in critical condition after police said the woman's husband stabbed her several times, according to WSMV.

Metro Police said they found the victim at a home on Tuesday. She was found stabbed in the torso and back. Affidavits show her husband, Jeremy Tyress Johnson, is charged with attempted criminal homicide.

Investigators say Johnson admitted to stabbing his wife after an argument about their parenting style. Affidavits show the victim was in the shower when her six-year-old came in and told her that Johnson gave her warm water. The victim also told investigators that Johnson was “bickering” with the child.

The victim told police that Johnson came into the bathroom and the two began to argue. The victim reportedly asked Johnson to leave for the night but he refused. The victim told Johnson that she was leaving, which enraged Johnson and subsequently he punched her in the mouth and proceeded to stab her with a kitchen knife while she was still in the shower.