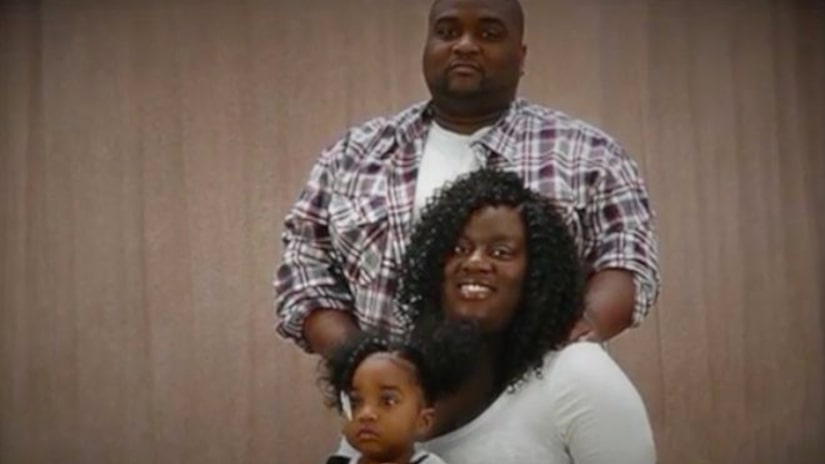 HUNTSVILLE, Ala. -- (WHNT) -- At the trial of her longtime boyfriend, the man who killed their daughter, Ashley Ross had to relive the worst day of her life.

And through tears and shocking phone recordings, she stood her ground, describing the day 20-month-old Alexandria Francis was shot and her certainty that Lionel Francis had done it on purpose.

The jury came back with a recommendation of a death sentence for Francis Tuesday afternoon.

"I've dealt with a lot of people doing this job, that poor woman is the cream of the crop," Douthit said. "We pulled her out of here, having just had a baby Tuesday evening, still wearing her hospital bracelets on Thursday morning, she comes, has to leave her new child, has to testify about the brutal murder of her old child."

Francis was convicted of capital murder on Friday. The shooting was on May 27, 2016, at the family's home on Lockwood Court in Huntsville.