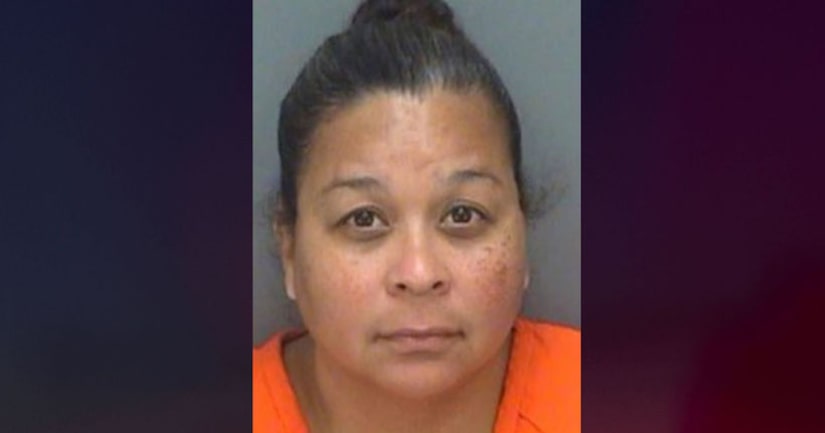 LARGO, Fla. (WGHP) -- A Florida woman gave her stepson two choices when he missed his midnight curfew: tell his father he was late or get a spanking.

He opted for the spanking.

Valerie Lee Branch-Galloway, 42, reportedly hit her stepson 11 times in the behind with a leather belt before he asked her to stop, WTSP reports.

It's worth noting, Branch-Galloway's stepson is not a child. He is 26 years old.

Branch-Galloway continued to hit her stepson with the belt, saying he had 19 more blows to go, police told WTSP.