"Every time I tried, nobody would want to listen," Aurea Esmerlda Garcia, his mother, said.

Garcia said she didn't have custody of Posso, but tried to speak up when she thought something wasn't right.

"I went crazy. I didn't show him anything, but I was thinking in my mind, what can I do, oh my God I have to do something because this is not right," she said.

Investigators believe the family traveled promoting circuses and arrived in Bloomington just days prior to his death. They said the family previously lived in Myakka City, Florida, a rural area of Manatee County. Garcia said she didn't know they had left.

“You know looking back at it, we feel very confident that we did everything that we could to find signs of abuse and neglect and they did not exist at that time," said Randy Warren, a public information officer for the Manatee County Sheriff's Office. "Certainly nothing to the level of what would have occurred in his life in the last couple of weeks or months."

Warren said their office had investigated five allegations from different sources, including Eduardo's biological mother. They were in March 2017, September 2017, November 2017, February 2018 and November 2018.

An incident report from Sept. 2017 showed Luis Posso's mother as the reporting party. The report stated she complained Eduardo was hit several times on his head. Investigators stated during interviews with Eduardo and his parents it was stated he hit his cheek on his knee while trying to do a flip on the trampoline. Investigators wrote the case was unfounded, and no crime occurred.

Another incident report from November 2018 showed allegations Eduardo was hit in the face causing a bruise. The report states "this is a circus performer family. Investigation shows the child obtained the bruise during juggling practice. Case is unfounded."

Another incident report from November 2018 showed allegations Eduardo was hit in the face causing a bruise. The report states "this is a circus performer family. Investigation shows the child obtained the bruise during juggling practice. Case is unfounded." 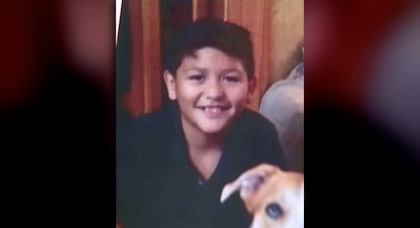 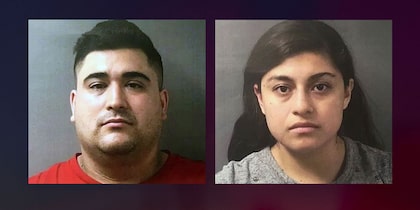