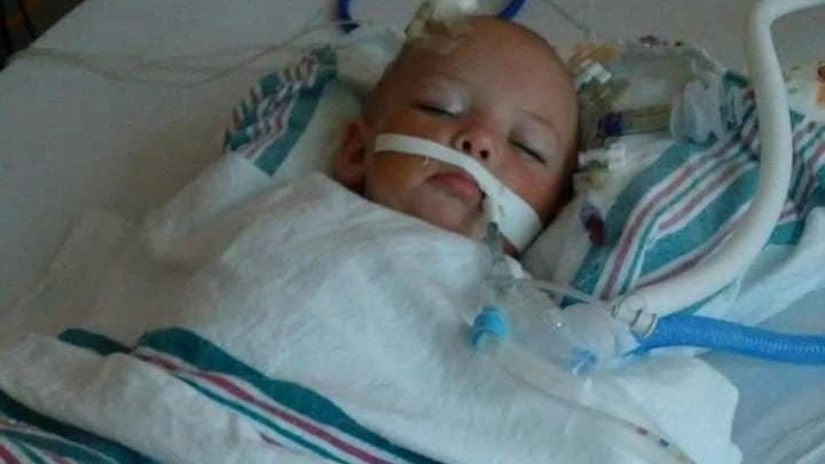 WHITEHALL, Mich. (WXMI) -- A baby found in a motel room with her deceased parents on Friday is now breathing on her own.

Relatives told FOX 17 Monday, the breathing tube for the little girl named Skylah was taken out. They also say they're waiting to see if her kidneys will recover on their own.

Skylah was hospitalized in critical condition on Friday, after the adults she was with were both found deceased at the Rodeway Inn during a wellness check. They've been identified as 26 year-old Jessica Bramer and 28 year-ol​d Christian Reed. Investigators are still working to determine how they died.

MORE: Baby found in motel room with dead parents is breathing on her own - WXMI