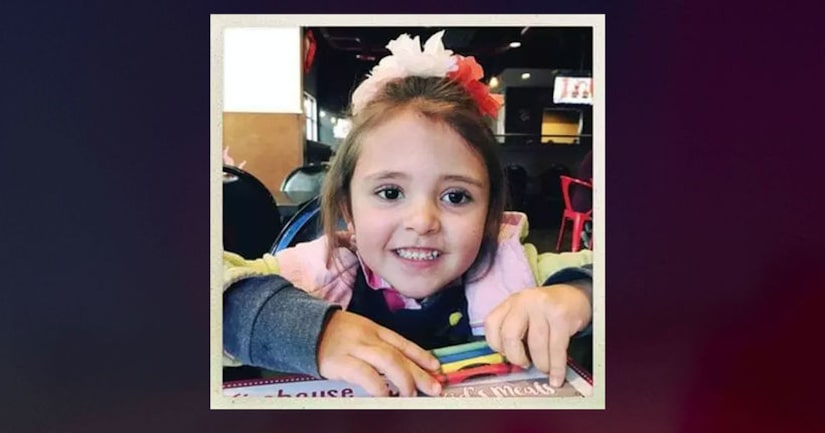 LOGAN, Utah (KSTU) -- Logan City Police have recovered the body of missing 5-year-old Elizabeth “Lizzy” Shelley in a yard close to her home, according to an attorney representing the girl's uncle.

Logan Police Chief Gary Jensen did not confirm the identity of remains found near Lizzy's house, but said “we feel strongly” that the remains are hers.

The body was recovered after police said they received a “very credible” tip about the location.

That tip came from Alex Whipple, who was charged with murder and child kidnapping Wednesday, via his attorney, Shannon Demler.

“[Whipple] came forward with the information because of concern for the family. He know he's done something that was terribly, unjustified and can never be fixed. But he talked about it in depth. He just felt it was appropriate that his family knew the location so they could put that part behind them. Not only that, but there was a lot of people out searching for the body and things and I think it was just time to put that to sleep,” Demler said.

Chief Jensen said Whipple provided the information in exchange for having the death penalty taken off the table as a potential punishment.

Demler told FOX 13 he received the information from Whipple around 1 p.m. Wednesday. Demler then led police to the location Whipple described, which he said was in a yard about a quarter block to a half block north of the home where Elizabeth had been last seen.

“She wasn't buried, but she was covered in debris,” Demler said.