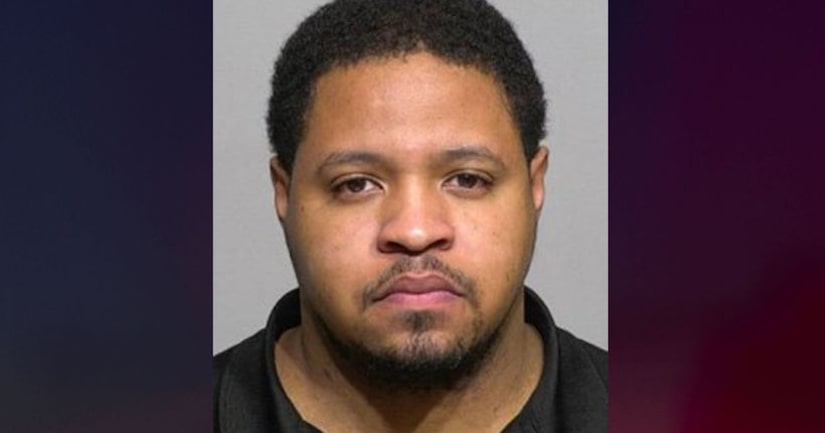 MILWAUKEE (WITI) -- A Milwaukee man is facing charges, accused of locking his 76-year-old grandmother with dementia in a vehicle in the parking lot at Potawatomi Hotel & Casino for nearly 16 hours with no food or water in mid-December, with outside temperatures in the 30s.

According to a criminal complaint, police were dispatched to Potawatomi Hotel & Casino on Dec. 14 around 5 a.m., where they found the 76-year-old woman sitting in the back seat of a vehicle. The complaint said she “seemed confused” and “didn't understand (the officer's) questions.”

The owner of the vehicle was paged, and soon, Brown came out and said he was the owner.

Surveillance video was checked, and showed the vehicle pulled into the parking space shortly before 1 p.m. on Dec. 13. Just before 2 a.m., Brown walked to the vehicle, exiting a minute later and returning to the casino. No other activity was seen at the vehicle until the security officer pulled up around 4:30 a.m.

The complaint said the vehicle was parked for nearly 16 hours before the 76-year-old woman was found inside. According to the complaint, it was 37 degrees outside.

The woman was found confined to the back seat with a seat belt — which was so tight officers couldn't get it off. It became embedded into her skin, causing pain and bruising. It had to be cut off with a knife.

The child safety locked on were engaged on the back doors, so the couldn't be opened from the inside.

There was no sign of food or water in the vehicle for the woman, and she was wearing a soiled diaper.

MORE: Prosecutors: Man locked grandmother in car with no food, water while he gambled - WITI